The Yontz Valor Foundation (YVF) will both directly, and through other like minded organizations, provide funds to help our wounded warriors re-establish all aspects of their life when they return from active duty – and for those who tragically do not return, support their families.

YVF is committed to Hendrickson Foundation as the primary supporter of the Minnesota Warriors Hockey program and strives to make a meaningful impact in the lives of Warrior hockey families.

To learn more about Yontz Valor Foundation visit them at: www.yontzvalorfoundation.org.

Valor Salute recognizes individuals who exemplify the values of YVF founder, Ken Yontz, and who live and promote each of these values through their lives and within their relationships.

On June 4, 2022, at the HF Hockey Festival Reception, in memory of her father Ken Yontz, Terri Yontz Miller will proudly present each of the Warriors with a generous donation from the Yontz Valor Foundation. 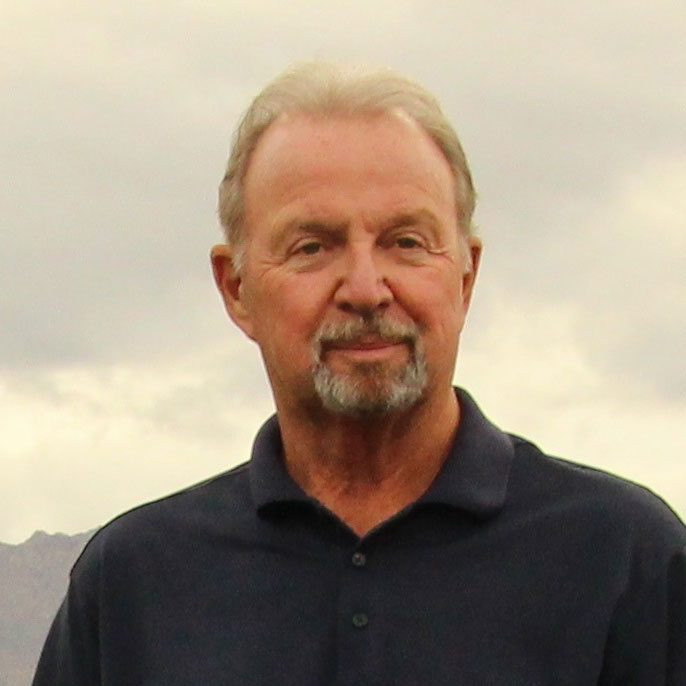 In Memory of Ken Yontz

As we go through life, we all have our own interpretation of “success.”

In todays society “success” if often automatically associated with what a person “does” vs what a person “is.” How many times do people approach each other at a party, gathering or just casual encounters and the ask “what do you do?” That often defines that person in someone’s mind – their job.

Ken Yontz ultimately became an extremely successful businessman who achieved pinnacles not even he would have envisioned. The back story of how he got there is grounded in his values. My Dad was 18, football captain at St Mary’s High School in Sandusky Ohio, and fortunate enough to earn a full scholarship to Bowling Green University to study his passion – business. BUT THE CATCH. Earlier in the year, my Dad learned that his girlfriend, my Mom was pregnant and thus his course was about to be altered dramatically. His decision to forgo college to get married and start a family was met with such disappointment – from his parents all the way through our small town where they thought their “Kenny” was going to be something special in football. He shared with me that this really stuck with him and he was going to prove them all wrong. You see he knew that the values instilled in him from a young age would guide him as he embarked upon a new path. With zero money and a baby ..me J..on the way – he was determined to make a good loving life for us. Three kids before he was 21, working two jobs, night school and an undergraduate degree followed by a masters degree – he never gave up. From his first job in a slaughterhouse to a Chairman/CEO of a highly successful company he took public –there was one common denominator.

HIS VALUES. THEY WERE STRONG, NON NEGOTIABLE AND HIS GUIDEPOSTS.

As he became successful, he traveled the world and was drawn to visit Normandy Beach. He was moved beyond words and from that day forward his giving would go to our Veterans. In 2014 he funded his own private foundation “Yontz Valor Foundation” solely to use his good fortune to support our Veterans who have given everything.

Early in 2016 when we unexpectedly lost my young sister Jenny, I watched my Dad’s strength, love, courage and pain as I wondered how he could do it…being a Mom myself. I reflected and realized it was because he was truly grounded in his Values and these again saw him through the darkest times. I could never have imagined that only 2 weeks after we buried my sister, my young Dad would be diagnosed with an insidious cancer that would take him from us on Thanksgiving Day that same year. I thought watching my Dad live was something – but watching him die was a lesson that will stay with me forever. Through it all – his values never weakened, and he truly taught me that no matter what, stay the course.

The Valor Value Salute is grounded in this fundamental belief – stay true to your values no matter what the obstacles. The values below are what sustained my Dad and made him the remarkable man he was – my Dad and my best friend. Terri Yontz Miller.

Individuals who through civilian and/or military life exhibit unyielding core values in the following ways:

To be eligible for a 2022 Valor Salute, nominees must be a military veteran affiliated with the Warriors hockey program (from any team, region or state), be it athlete, coach, manager or board member. Nominees MUST also be registered to participate in the 2022 Hendrickson Foundation National Hockey Festival and be in attendance at the Festival Reception on June 4, 2022.

Nominations can be made by anyone, with restriction to self-nomination. Nominations will be accepted through the website.

Valor Salute honorees will receive a keepsake and a generous gift.

In 1500 words or less, please explain in detail how the nominee demonstrates the criteria and core values defined above and why s/he should be considered for the Valor Salute.