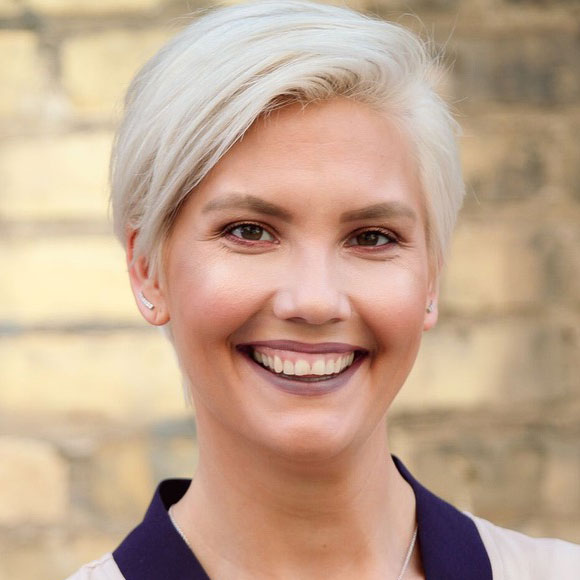 
I grew up in Southeast Minnesota in one of the few towns in the state where hockey was just not a thing, but I knew hockey players were special. In fact, my senior prophecy was to meet a hockey player at Michigan Tech, with all his original teeth, and have enough kids to make a basketball team. I met my dream guy on my first day at Tech, but after having two kids, we decided that’s big enough!

What I’ve gained from being immersed in the hockey world is this extended family where we can go months or years without seeing each other and it’s like no time has passed. We’ve had obscenely early mornings in the rink together, equally as obscene late nights; we’re at each other’s house at the drop of a hat when we need a helping hand and can’t imagine life without each other in it.

Making sure everybody who wants to play hockey is our mission, and the sticks and jerseys are great, but this family is the best part of what the Hendrickson Foundation helps players find. It makes my heart happy to see players at our events light up when they catch their first glimpse of a fellow player they haven’t seen in a while. The competition on the ice is serious business, but off the ice, they’re family. Hockey hugs are the best hugs.