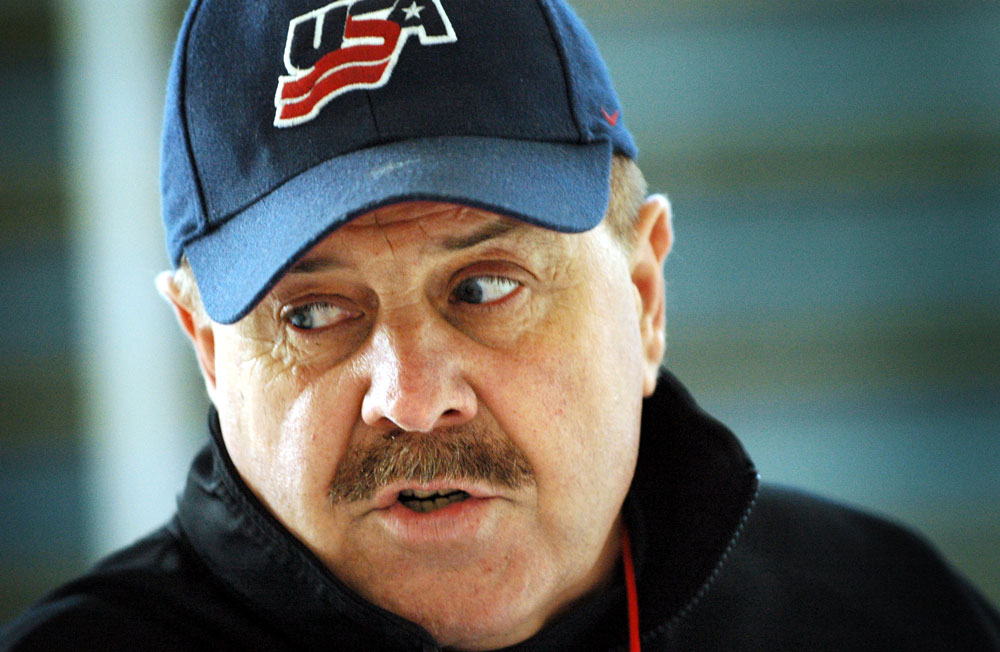 RICHFIELD, Minn. – The Hendrickson name is already big in the world of Minnesota hockey, but The Hendrickson Foundation is leaving an even bigger footprint on our favorite sport.

The organization aims to make sure hockey has no barriers. That everyone has an opportunity to play.

For Nathan Olimb, hockey was always about his siblings. Until this year. Nathan is now the one who’s scoring the goals.

“Having a child with special needs, you just want them to have the same opportunities as any child and he’s so involved with his sibling’s hockey that now he gets to have his own team,” said Karla Olimb, Nathan’s mom.

That team is the Plymouth Moose, part of Minnesota Special Hockey.

“We are the State of Hockey and for years these players had nowhere to play,” said Jane Cashin, president of Minnesota Special Hockey. “Minnesota Special Hockey is a hockey program that was created for players that just don’t have the ability to play regular hockey. We vary in disabilities from severe physical disabilities to mild autism and if they can’t play regular hockey, we’re there for them.”

There are 10 teams across Minnesota that allow people like Nathan to finally belong.

“All the sudden when they find that they can play on a team and have a jersey and have all the right equipment and organized games and National Anthems and travel and team bonding and locker rooms, it’s very important to the social part of it,” said Cashin.

And it’s just one of the organizations the Hendrickson Foundation helps fund. They are also making sure those with physical disabilities get on the ice with the Minnesota Wild sled and Junior sled teams. And combat veterans have a home with the Minnesota Warriors teams. No athlete is left behind. The Hendrickson Foundation wants everyone to be included.

“For us as parents, it means a lot for him to have that opportunity,” said Karla.

“People that said he wouldn’t walk, he wouldn’t talk, all these things they said he couldn’t do — now, even though it’s 19 years later — you see him out on the ice being part of a team and it’s emotional. Hockey is such a part of our culture and it does so many wonderful things for so many of us growing up here in Minnesota. Now it’s expanded and it’s helping out all these kids with special needs. To have this avenue — this opportunity — to play hockey with their friends, to have some competition to be part of a team, it’s wonderful,” said Nathan’s dad, Larry.